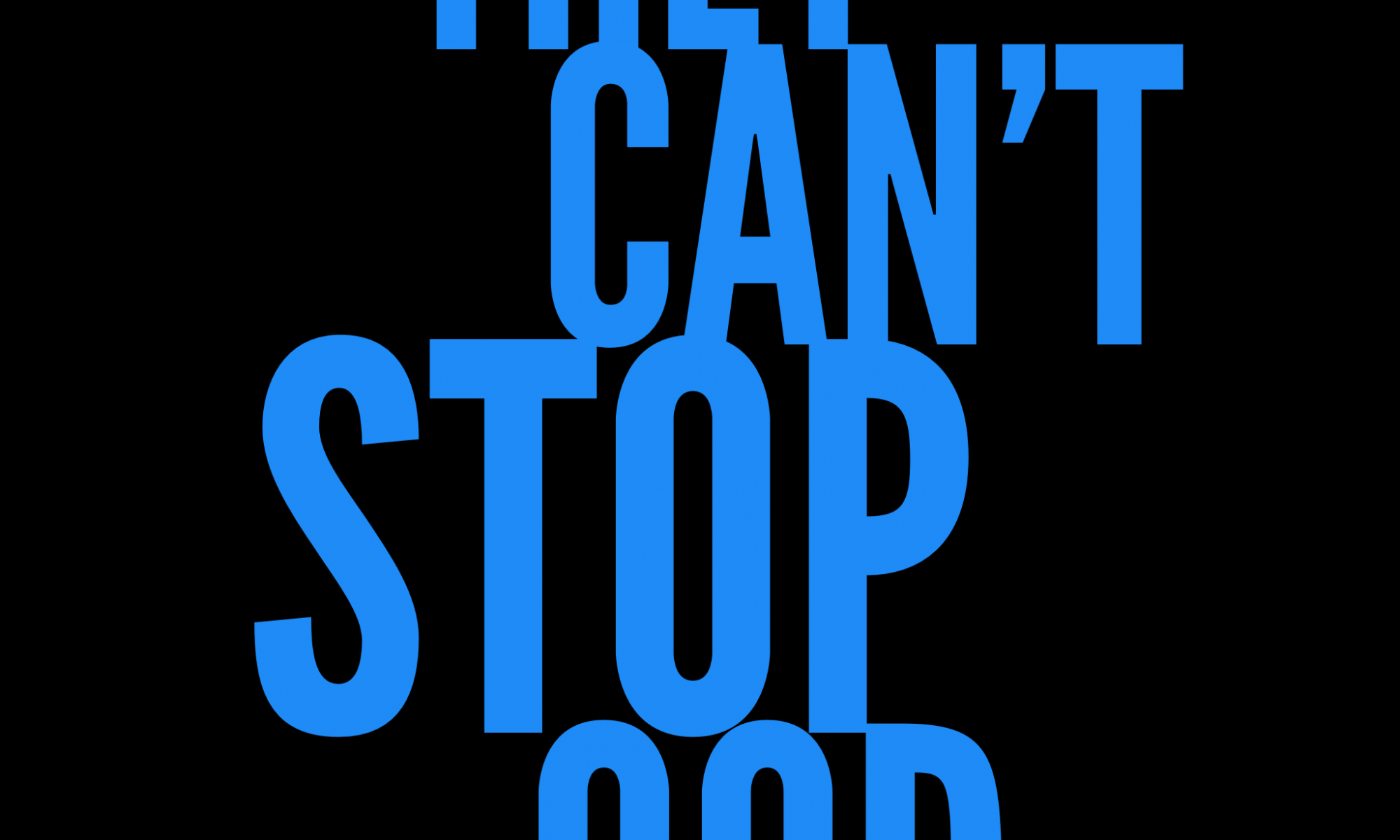 In the late 1980s, the Detroit Pistons introduced basketball fans to the Jordan Rules.  This wasn’t an immaculate defensive scheme, but it was intense.  The goal was simple: stop Michael Jordan.  This often meant resorting to physical gestures like bumping, pushing, elbowing, or tripping him.  They believed that if they played him rough enough, they could prevent his pursuit of excellence in the NBA.

It’s sad, but people genuinely believe they can hinder the progress of others.  Some people strive daily to impose “Jordan Rules” on someone seeking the best life offers.  But, if God is pushing someone to better, people cannot stop it.  It’s a waste of time to try to stop God’s plans.

Some of Jacob’s sons imposed “Joseph’s Rules” on their younger brother.  They developed quite the scheme: kill him, and we’ll see what becomes of his dreams.  Their plans failed.  They didn’t kill Joseph, and he became who he dreamed because no one can stop God!

I’m writing to encourage someone who may feel hindered by people.  If God is pushing you to better, don’t worry about them.  God will use their prevention techniques to push you to your destiny.  That’s why Paul tells us, “God causes everything to work together for the good of those who love God and are called according to his purpose for them” (Romans 8:28, NLT).  Keep chasing your dream, knowing that people can’t stop God!